Senses and Sorrows: Notes from the Director

The play, Senses and Sorrows, is not an ordinary dramatic venture. This three-woman show is made up entirely of the words of Elizabeth Bacon Custer. Lines have not been added for further explanation. Sentences have not been rewritten for dramatic effect. Rather, the lines of the play have been taken from letters, diary entries, speeches, and passages from two of her three books, enabling "Libbie" herself to tell her story in her own words.

As I sifted through stacks of letters, diary passages and quotes that spanned the gamut of her adult life, what emerged was the fascinating evolution of a young girl to a hardened, courageous plainswoman and, finally, to an embittered, almost fanatical widow. Each stage of Libbie's life was so captivating that I couldn't resist the urge to draw all three together in one show.

At about the time I graduated from college, I thought back to the tremulous time just prior to my leaving high school and moving to an unknown city. I remembered how frightened I was about the whole prospect. I wished that there could have been a way that I could have traveled back in time so that my 22-year-old "self" could sit down and talk with my 18-year-old "self ' and assure her that yes, she would make friends and yes, she would love her new home just as much as the old one. It was out of this concept that the premise of Senses and Sorrows was born.

I asked myself what would happen if Libbie at the age of 19, Libbie at the age of 33, and Libbie at the age of 43 could be brought together to tell their story collectively and to share memories. This is not a memory play of the Our Town genre. The oldest Libbie is not remembering years past while the other two Libbies act out the events in the background. What I am attempting to present goes beyond that. What Libbie I (and for convenience I'll give them numbers), is experiencing firsthand has become a memory for Libbies II and III. Consequently, each Libbie will view the same event in a different manner. 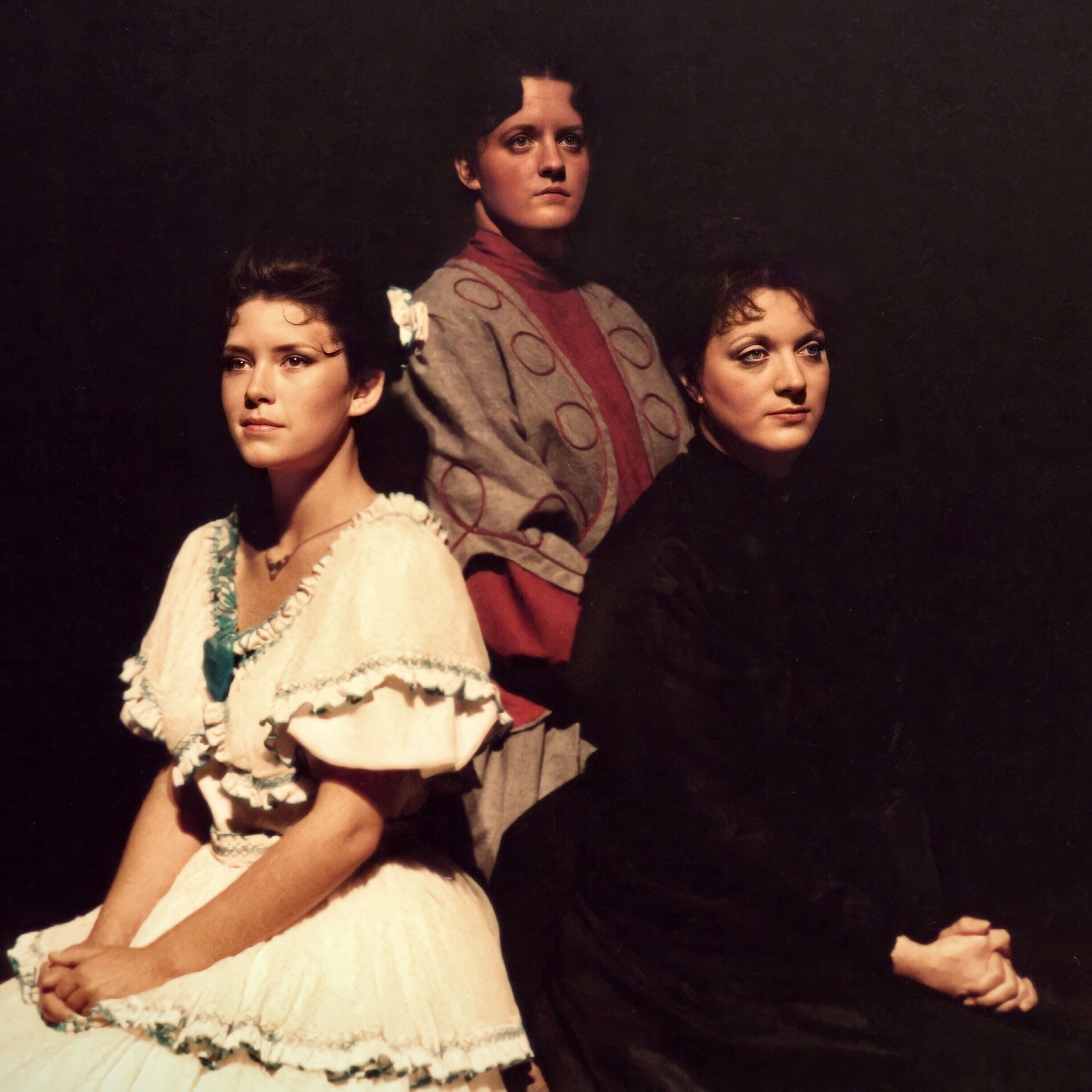 For example, in a diary entry, Libbie states:

"Father but consents to listen because he feels much harm has often been done by parents utterly refusing, but after all Father is, to my surprise, on my side. Mother cannot, and will not see him in my light but that she herself has seen."

Libbie seems to be fighting two opposing viewpoints. On the one hand, she is frustrated with her parents' lack of tolerance for Custer. On the other hand, she reminds herself that her father is attempting to be fair. The reminder about her father sounds like a piece of advice that would be given to Libbie by an older person far less caught up in the passions of the moment. Might not Libbie II, older and wiser and able to look back upon the event with more objectivity and maturity, pass on this advice if she could go back and speak her mind to her embittered younger self? And so the passage could be performed in this manner:

Libbie I: Father but consents to listen because he feels much harm has often been done by parents utterly refusing...

Libbie II: ...but after all Father is, to my surprise, on my side.

Libbie I: Mother cannot, and will not see him in my light but that she herself has seen.

Here, Libbie II attempts to placate her younger counterpart and is summarily dismissed as such advice-givers often are by people of Libbie I's age. I am, by no means attempting to imply that any of this is what Libbie literally meant. But this is an example of oral interpretation and I am only trying to make some observations about the similarities, contrasts, and evolutions of Libbie's writings and her life. Ultimately, this play is to simply celebrate the woman herself by using her own words.

On a personal note, I wish to dedicate Senses and Sorrows to Bismarck's "Auntie Mame, " who not only shares the woman's spirit and generous heart, but who would, upon looking at the eyes in a 1900 photograph of Libbie Custer, would see her own reflected back. 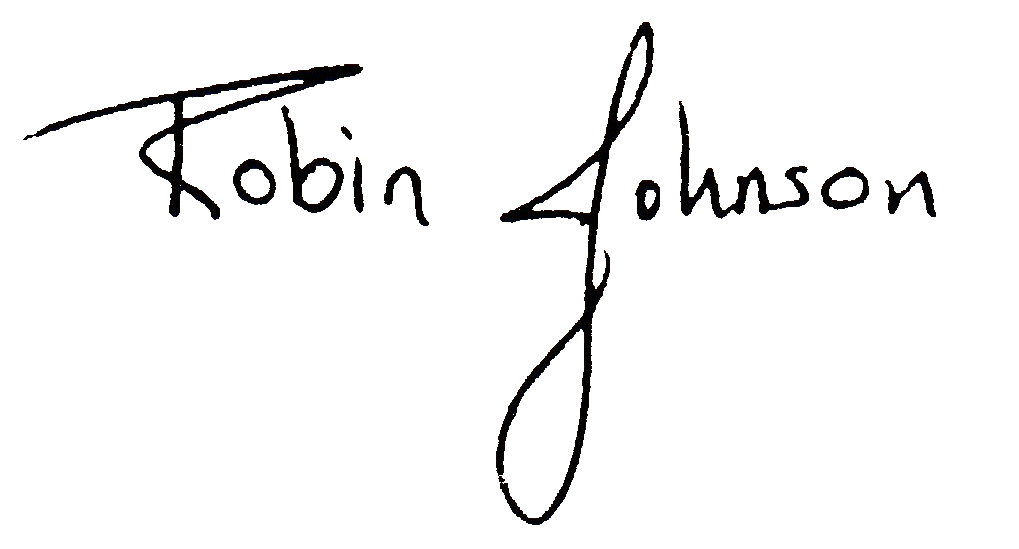 The past reaches out to modern audiences through the words of Libbie Custer in the dramatic presentation of "Senses and Sorrows" at the Heritage Center today and Sunday.

"These are Libbie's words," said Robin Johnson, who adapted the play from the letters, diaries, speeches and books of the woman married to Lt. Col. George Armstrong Custer. "I didn't rewrite or add anything." Originally, Johnson had envisioned a one-woman monologue performed in the parlor of the reconstructed Custer Home at Fort Lincoln State Park south of Mandan. "But as I sifted through all her writings three very distinct personalities emerged," said Johnson, former interpretive supervisor for the Fort Abraham Lincoln Foundation. Audiences will meet:

Her dedication to preserving the memory of her husband borders on the irrational. "She really did become almost fanatical about it," said Johnson, who plays the 33-year-old Libbie. A West Point statue of Custer portrayed him on foot with revolver in one hand and sword drawn in the other. Libbie maintained as a cavalry man he would only fight on a horse and then never with more than one weapon drawn at a time. Through her efforts the statue was removed. Fearing that someone would resurrect the statue after her own death she had the head and shoulders cut off. Libbie went as far as to ask for the doorknobs from their Fort Lincoln home because her beloved "Aube" had touched them. Libbie's published writings included "Boots and Saddles," "Tenting on the Plains," and "Following the Guidon." "It is very beautiful," said Johnson. "She writes just like she is speaking to someone standing beside her." Allison Dunn, a Bismarck High School senior portrays the young Elizabeth Bacon struggling against her father's disapproval of her army lover. Johnson's sister, Lisa Stephenson from West Fargo, plays the embittered widow. The performances, sponsored by the foundation, are free and will be 8 tonight and at 2 p.m. Sunday.