In 1987, Robin Johnson student-adapted and directed the spring Performance of Literature showcase at St. Cloud State University. She chose three short stories by acclaimed author Roald Dahl. The featured story was "Lamb to the Slaughter," a 1953 piece that, while rejected by The New Yorker, was originally published by Harper's Magazine. (Later, it would be adapted for the television anthology series, Alfred Hitchcock Presents.)

Dahl loved horror especially when it was blended with black humor. The premise for the story came from Dahl's friend Ian Fleming who suggested "Why don't you have someone murder their husband with a frozen leg of mutton which she then serves to the detectives who come to investigate the murder?" Johnson explores the humor fully by turning the story's narrator into a leading character and allowing her free rein to comment on the dastardly deeds unfolding around her.

TRIVIA: Although the video is student-produced and primitive by today's standards, showrunner Steve Flynn went on to win multiple Emmy Awards for his work in public broadcasting. 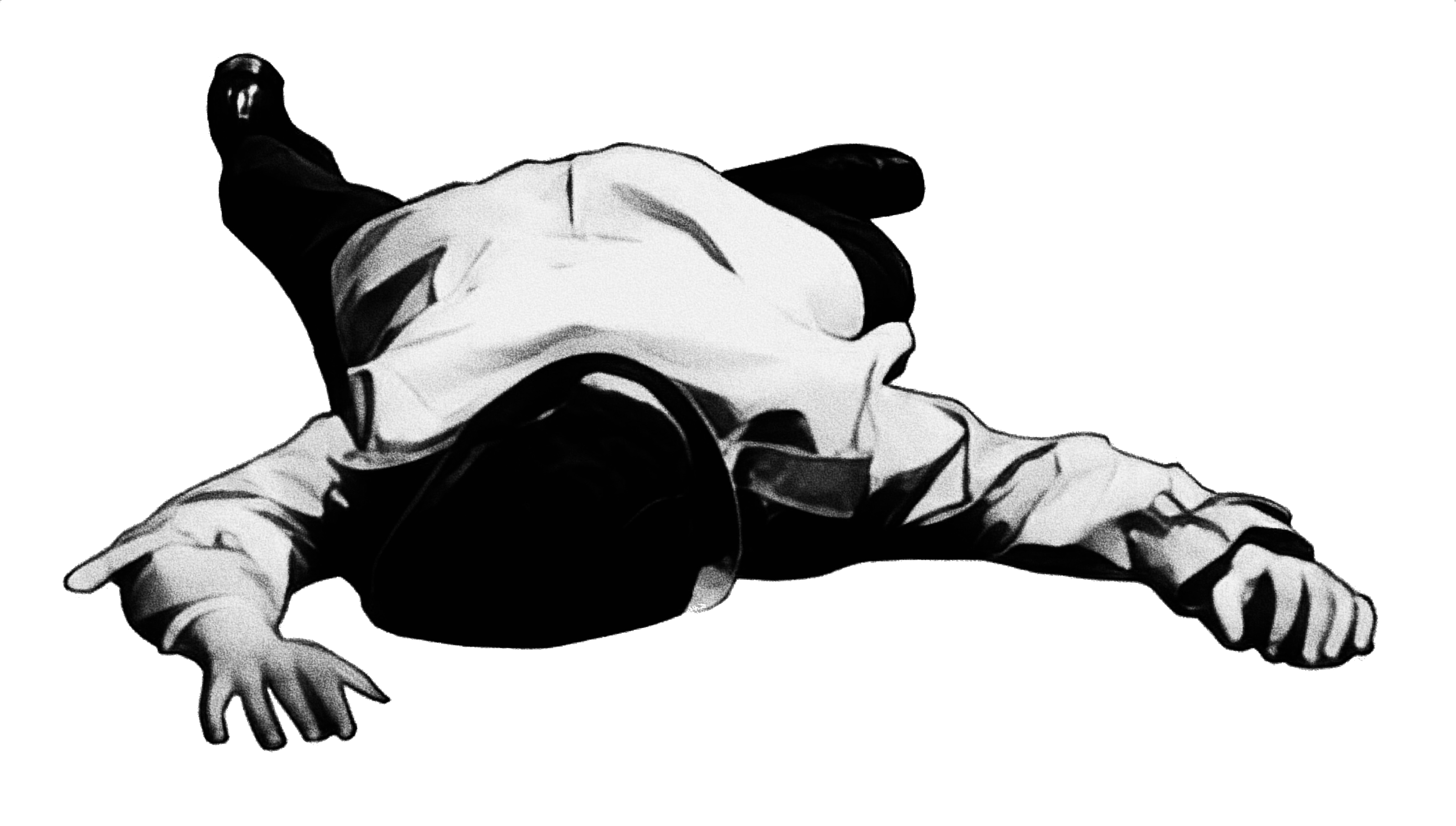